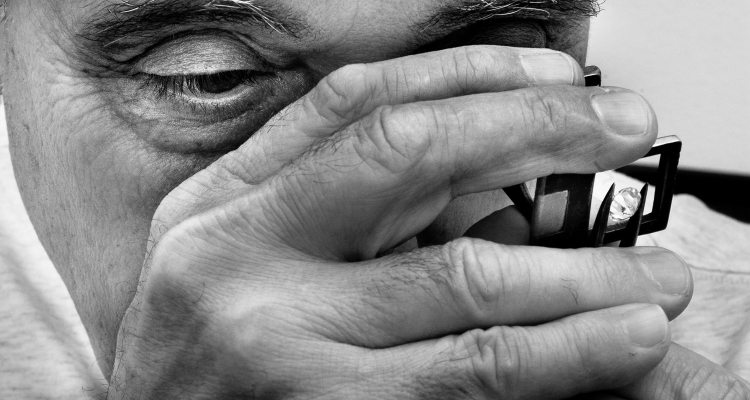 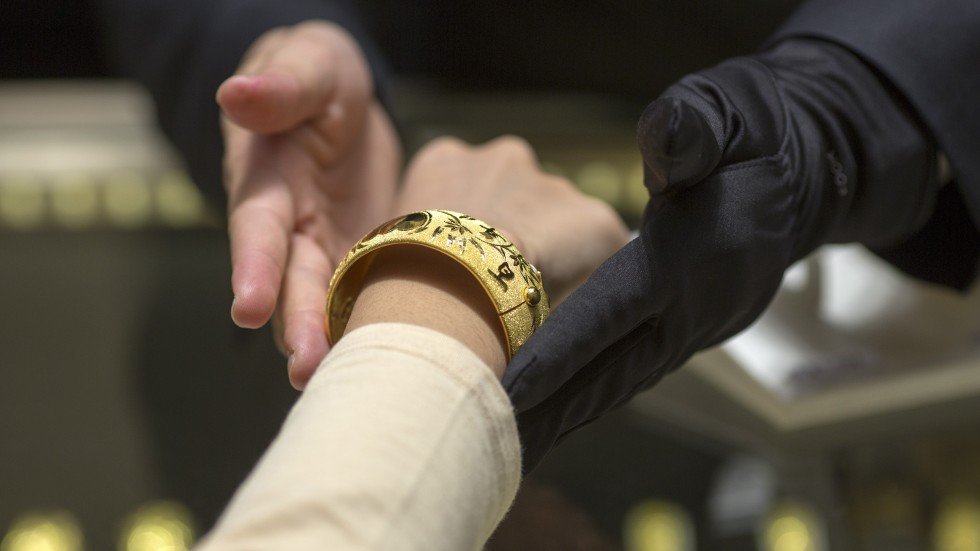 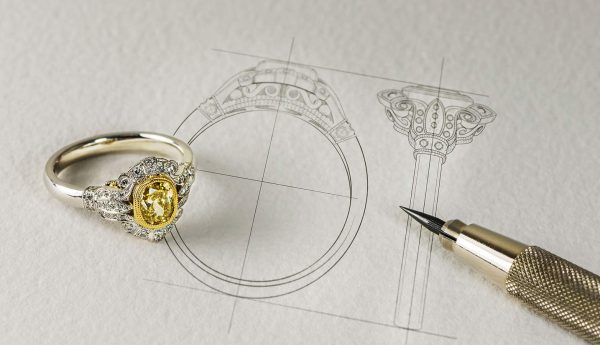 We are the best designing company since 1988.

Alex Brothers Jewellers started back in the 50s and is a brand for Greek Jewellery in Melbourne, Australia. For 50 years, Alex Brothers took their place alongside the delis, cobblers and cake shops that in the early days, made Lonsdale Street the focus of the Greek community’s commercial ventures in Melbourne.

Maria, the owner, is the youngest of three daughters of Peter Alexopoulos, who started Alex Brothers Jewellers back in the 50s, after he brought the family business from Kalamata to Melbourne. A second outlet operated in Chapel Street, Prahran, before Maria moved operations to Oakleigh in 2008. With a firmly established local customer-base, the Internet is the next logical step for a business that is known to stock the largest range of christening crosses in Australia. Jewellery for ceremonial occasions represents a major proportion of Maria’s sales.

Children’s jewellery is also a big seller. “We used to manufacture a lot of our products, but now we offshore 70 per cent,” says Maria, who designs much of Alex Bros range and then often uses overseas producers from countries as far apart as Greece, Thailand, and China to make up the items. Other pieces to compliment the range are bought in.

With some 5000 items in stock at anyone time, Maria says that whilst customers are still buying the same type of jewellery – matakia, crosses and rings and bracelet, one trend, driven by the increasing price of gold, has seen people settle for 14 carat and 9 carat gold, rather than the 18 carat gold they would have splashed out on in the past. If it’s diamonds you’re after, Alex Bros sources its stock from the most famous diamond merchants in the world – De Beers, and Maria knows what a girl’s best friend is all about.

We love everything about jewellery.It is our passion to create beautiful jewellery.

We promise only send good things. View our history.